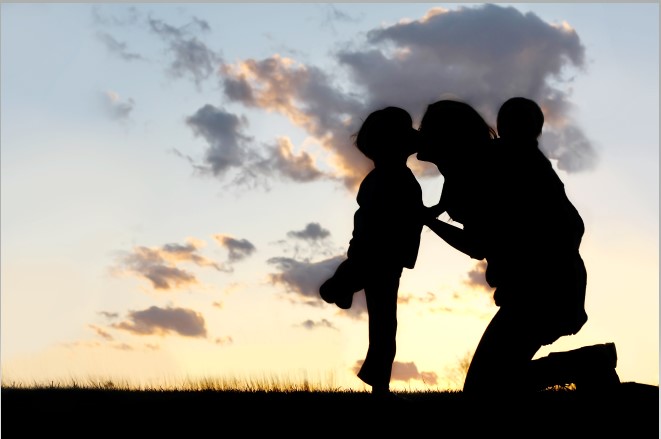 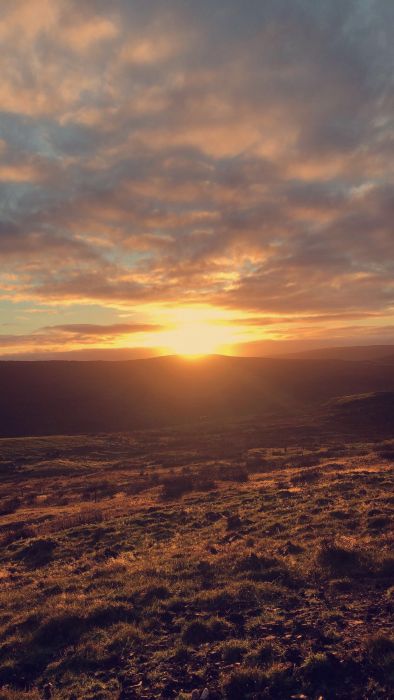 My name is Rachel Jones, and I am campaigning for my wonderful friend who is a mother of 2 young children, one of whom has a series of congenital respiratory disorders that make it difficult for him to breathe and swallow food without the risk of choking.

Due to the confidentiality rule in the family court, I am not permitted to publicly name my friend, her ex-partner or the children, otherwise the family court may commit my friend and me to prison for contempt of court or for breaching confidentiality. So, I have had to conduct this fundraising on her behalf and on behalf of the poor children.

This hell began 6 years ago when my friend, finally summoned the courage to end her relationship with her children’s father because he was abusive. Initially she was given custody of their 2 children and the father visitation rights, but he did not want to see the children. She pleaded with him to see their children so that the children will not grow up without a father. He refused.

He stopped all contact between the children and their mother and the children have not been allowed to come home to see their mother since August 2020. He took the children to punish the mother for leaving him, and so that he can evict her from the family home. He has now made application to court to evict the mother and make her homeless. The most terrifying development is that it has come to light that he has removed the sick child from hospital care by lying to the doctors that the child was treated by another doctor and that he has recovered from his congenital condition. This was a complete lie as the child was not seen or treated by any doctor. The child is still unwell as his condition is congenital and not curable. Though the child is still unwell, the father has made sure the child now has no access whatsoever to medical treatment. The last update the mother received is that the child is failing to thrive, sickly, thin, and no longer growing, yet medical treatment has been withheld by the father. And the CAFCASS Guardian is blaming the mother for the child's failure to thrive in the father's care. When the mother has not been allowed to look after the children for over 1 year now how can CAFCASS play the blame game against the innocent mother rather than save this poor child?

The hospital has refused to provide the mother with any information without a court order. The family court and CAFCASS has failed to protect the children. The mother is besides herself with worry and is unable to eat or sleep as she is worried sick for the sake of children’s lives and safety. If this injustice is not stopped, this poor child will end up dead and nobody will challenge them in what they have done to the child and it will be too late then.

We are now forced to raise funds to instruct solicitors and medical experts to fight for the life of this sick child to be allowed to see a doctor, and to fight to bring both children home to their mother who has always cared for them with love and devotion.

How You Can Help

The BBC has reported on this case last year before the child was deprived of medical care by the father, and they had to use the pseudo-name Elizabeth for my friend in order not to incur the wrath of the family court. You can find the BBC report here: https://www.bbc.co.uk/news/uk-54700184

Please donate any amount you can afford so that the mother can instruct a solicitor and medical experts to challenge this injustice and to save the lives of the children particularly the vulnerable one who is very unwell. We are all very shocked and desperate. And we are determined to save this poor child's life before it is too late. Please donate whatever you can to help these children and their mother please.

Praying for you & your children to WIN against this injustice. Sending you strength!

Praying for you & your children to WIN against this injustice. Sending you strength!