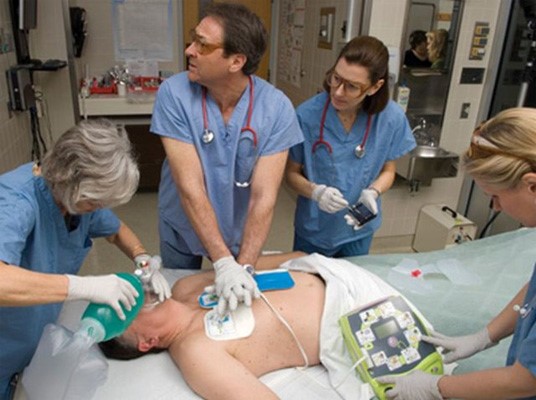 CPR stands for Cardio-Pulmonary Resuscitation, a life-saving technique used to restore oxygenated blood flow to the vital organs of the body of a person who has stopped breathing or whose heart has stopped beating.

About 400 people drown annually in the UK. A fatal drowning incident is one too many. Most of these tragic incidents occur in canals, rivers, swimming pools, baths and in the least the sea. Young children and vulnerable adults are more susceptible to drowning in baths. Let us learn some important points about how to revive drowning victims if ever we are faced with that reality. These are helpful tips for everyone especially parents, teachers, and people who work with children and vulnerable adults; and does not constitute medical advice, and neither does it replace seeking immediate medical assistance for the drowning victim.

It is important to note that drowning causes the lungs to be filled with water rather than oxygen which in turn starves the heart and vital organs of oxygenated blood. It is worth noting that deprivation of oxygen to the brain (cerebral hypoxia) is extremely dangerous because prolonged cerebral hypoxia induces neuronal cell apoptosis (death) resulting in hypoxic brain injury and ultimately death. The brain requires oxygen to utilise glucose, its major energy source; thus, if the brain is deprived of oxygen, the brain is unable to utilise glucose for its energy sources to perform its vital functions. If the brain is deprived of oxygen a loss of consciousness can occur within 15 seconds and the onset of brain damage can occur at about the 1 minute to 4 minutes mark. At 10 minutes, even if the brain remains alive, lasting brain damage or a coma are almost inevitable. So, in these emergency situations, time is truly of the essence if the person’s life can be saved.

It is crucial not to panic and to ensure that you do not yourself become a drowning victim whilst trying to help someone who is drowning because you will then not be able to assist. If you cannot swim well or at all, do not attempt entering the water to rescue the victim; call for help immediately and dial 999 for paramedics. Always remember that the biggest risk with drowning victims is the lack of oxygen in the organs and the body, so resuscitation efforts must firstly focus on this and on restoring oxygen back to the body and the organs.

Once the victim is out of the water, or in some instances, whilst still in the water it is vital to act quickly to attempt to restore oxygen to the brain, and vital organs in order to attempt to prevent irreversible brain and organ damage, and death. Lay the victim on their back and try to rouse them by shaking them and/or pinching their earlobe. They may remain unresponsive. Tilt their head to the side to allow water in their lungs to drain out of their mouth and nose. Then return their head to the centre position with their head tilted back to open their airways. Then perform mouth-to-mouth rescue breaths before attempting chest compression thus: 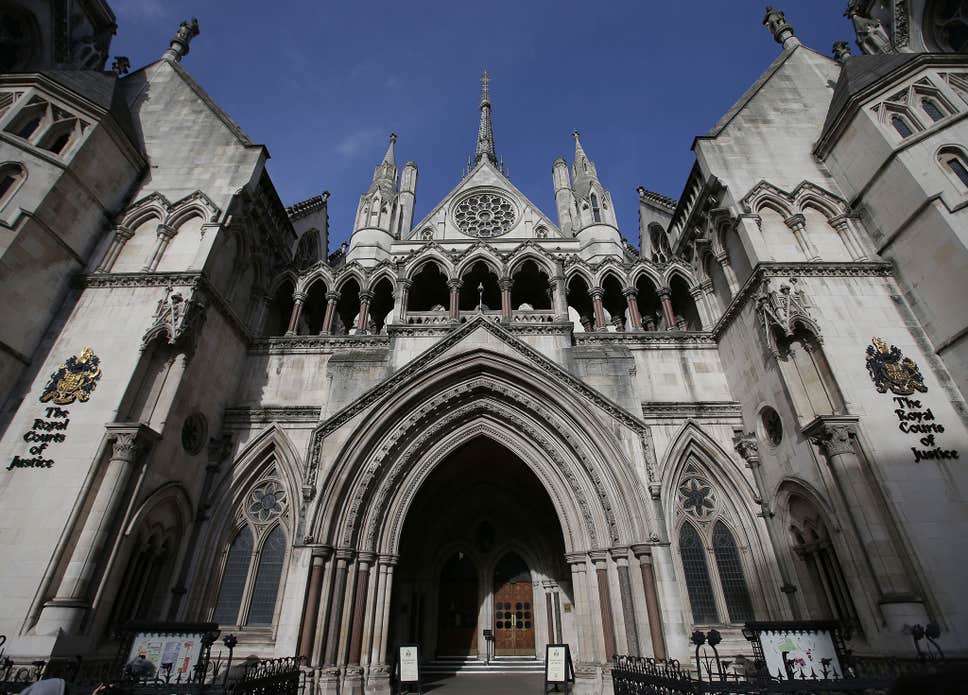 Ms Justice Russell DBE of the Family Division of the Court of Appeal has overturned the judgment of Judge Robin Tolson in the matter of hj-v-mf a case involving allegations of domestic violence and rape. The Court of Appeal judgment was published today.

Judge Robin Tolson had ruled that the 4-year old son who resides with his mother be removed from the care of his mother to the care of his allegedly abusive father. The judge's reasoning was based on his belief that the woman was not raped because she did not take sufficient physical steps to fight off her alleged rapist.

The woman stated that the family court judge held outdate views on sexual assault which had influenced his decision to rule against her in the custody battle and in favour of her ex-partner, her alleged abuser.

The family court proceeding originally arose when the father of the child filed application at the Central Family Court in London because the woman, whose identity cannot be released for legal reasons, objected to her allegedly abusive ex-partner spending time with their four-year-old son citing domestic violence and rape. The couple separated three years ago, when their son was 1 year old and his mother has been his sole caregiver and attachment figure since then.

Judge Robin Tolson ruled against the alleged victim of rape and domestic violence because he concluded that “because” she had “taken no physical steps” to stop the man from raping her “this did not constitute rape”. The alleged victim claimed that Judge Tolson had “outdated views” about rape and sexual assault.

Judge Robin Tolson, who conducted the finding of facts hearing relating to the mother’s allegations of domestic violence and rape ruled against her after a private hearing at the Central Family Court in London in August 2019. The mother appealed this court order and judgment.

The mother attended the hearing and was represented by Counsel. The alleged abuser was made aware that he is the Respondent in the matter of the appeal, but he refused to attend the Court of Appeal hearing claiming that the appeal was not against him but against Judge Tolson. The appeal argument was that “The learned judge was wrong in impermissibly allowing his outdated views on sexual assault, and likely victim responses to this, to influence his findings and conclusions” because “The learned judge found that because the appellant had taken no physical steps to stop (her alleged rapist) from raping her this did not constitute rape, or non-consensual sexual intercourse, or that because she did not take physical steps to stop him her evidence is not credible and therefore it did not happen.”

The mother’s counsel argued that: “Either way, the learned judge’s approach was wrong.”

It is pertinent to note that a woman’s inability to physically defend herself against rape is not evidence that the woman is lying or that rape did not happen. “Involuntary paralysis” or “freezing” have been found to be a highly frequent physiological and psychological reaction to sexual assault by experts. Furthermore, it is a scientific fact that women are not as physically strong as men so cannot be expected to be able to fight off a rapist or be punished for this inability. If the judge’s reasoning were to be followed, then it would mean that every rape where a woman did not or could not successfully physically deter her rapist, was not rape. This case, somewhat, echoes the horrors of the Ayia Napa rape case as it features the same victim-blaming model.

The case had a history of domestic violence featuring repeated police involvement. Upon the review of the evidence at the Court of Appeal, Ms Justice Russell BDE overturned the order and judgment of Judge Robin Tolson and directed that a retrial of the finding of facts hearing be conducted by a different judge at the High Court, the Royal Courts of Justice in London effectively moving the matter away from the Central Family Court. She furthermore stated that family court judges with conduct of cases involving rape and sexual assault allegations need to be given the same level of training given to Criminal Court judges, this being discussed with the President of the Family Division, Lord Justice McFarlane.

The full judgment can be found here: https://www.judiciary.uk/wp-content/uploads/2020/01/jh-v-mf-judgment.pdf